Do You Need a Hemp Transport Permit?

Stories of hemp farmers losing their harvest during interstate transport (and transporters getting arrested for it, too!) currently fill newsfeeds. This has many in the industry wondering if a hemp transport permit could help them avoid the sticky situation themselves. But is it really necessary to acquire a hemp transport permit? And is it enough to ensure that your hemp harvest will make it from Point A to Point B? We’ll discuss this and more as we address how to transport hemp across state lines safely.

The 2018 Farm Bill introduced a groundbreaking amendment that, among other things, legalized hemp and all of its derivatives for production and interstate sale. Though the Farm Bill does not guarantee states the right to cultivate hemp (individual states get to decide that for themselves), it does explicitly allow the transportation of hemp across state lines.

According to the USDA’s most recent set of hemp production rules,

“No State or Indian Tribe may prohibit the transportation or shipment of hemp produced in accordance with this part and with section 7606 of the 2014 Farm Bill through the State or the territory of the Indian Tribe.”

This holds true regardless of each state or territory’s stance on hemp cultivation. If the hemp transported is compliant with federal law, it is legal to move it throughout the nation. 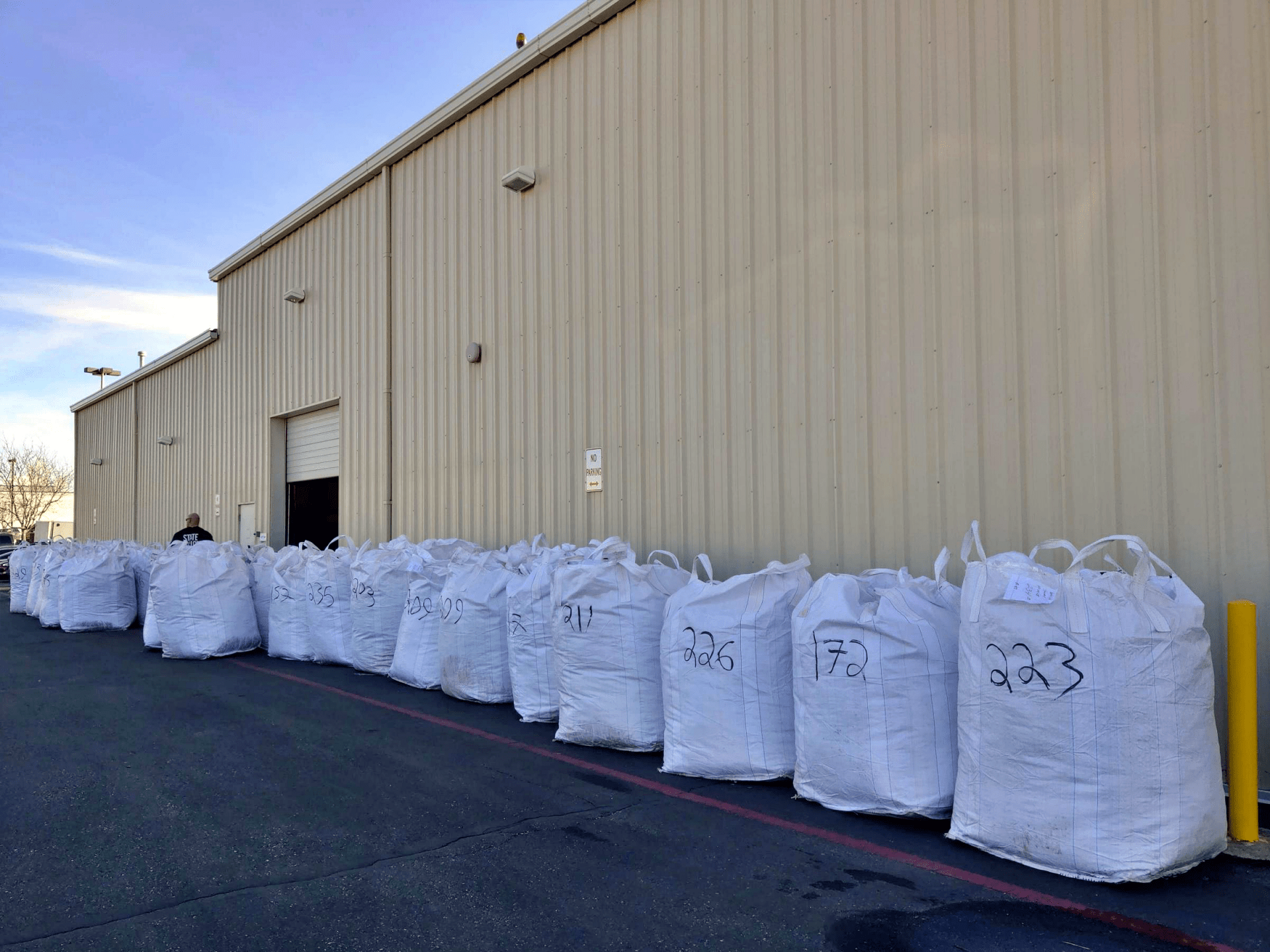 It is legal to transport hemp across state lines. However, due to its striking resemblance with “marijuana” (or rather, cannabis containing significant THC levels), hemp transportation remains difficult.

The primary issue is that there are no standardized roadside tests to help law enforcement officials determine if the cargo is legal hemp or illegal marijuana. If an officer stops a truck hauling cannabis flower, he has no reliable way to determine if it is a legal product. This confusion can lead to unwarranted arrests and product seizures, which, even if rectified, could render the hemp unsellable if not handled and stored correctly in the interim. Time is of the essence when it comes to hemp cultivation and processing, and a slow review period could lead to a spoiled product.

This unfortunate scenario played out early this year for two different hemp transportation services, once in Idaho (news video below) and another in Oklahoma. In both cases, drivers that were transporting hemp were stopped by law enforcement for minor traffic infractions. At that time, their products were seized, and the drivers arrested for illegal marijuana trafficking. According to a spokesperson for Oklahoma’s Bureau of Narcotics and Dangerous Drugs Control, “We don’t know if it is marijuana. We don’t know if it is hemp.”

Is a Hemp Transport Permit the Solution?

These major hemp transport hick-ups raise serious concern regarding the safety if interstate hemp sales. While the USDA has reaffirmed its pro-transport stance on compliant hemp products, some states have taken their hemp transportation requirements a step farther. For example, the state of Idaho has developed its first-ever port of entry at which all hemp transporters must report. Drivers must present a copy of the cargo’s hemp production license as well as a U.S. DEA lab report confirming that the product is compliant (i.e., that it doesn’t contain more than .3 percent THC). Drivers must also supply a bill of lading which outlines things like weight, destination, and lot number.

These provisions help ensure the transport of hemp through the state with as little friction as possible. Though these requirements are specific to Idaho, maintaining records throughout the entire process can drastically reduce complications along the way.

Such was the case for Zach Wilcox, Senior Transportation Specialist at Fide Freight when he passed through Oklahoma carrying hemp earlier this year. When stopped for a minor traffic violation, Oklahoma police officers noted a strong odor of cannabis coming from his truck. Fortunately, upon handing the officer the cargo’s COA, Wilcox was released to go about his journey.

Final Thoughts Regarding the Importance of a Hemp Transport Permit

Just because it’s legal to transport hemp products across state lines does not mean it’s easy. Some states have strict guidelines regarding what they will and won’t let get through. However, protecting your cargo with a hemp transport permit is always wise.

Before transporting hemp across state lines, refer to hemp carrying regulations in each state through which it will pass.

For more tips on hemp farming and production, visit our blog or contact our team of experts for targeted advice. We offer affordable consultation services beginning with a free introductory call. We hope to hear from you soon.