The USDA has reevaluated its proposed hemp farming rules following a massive outcry from American hemp farmers and processors. As a result, they have decided to omit – albeit temporarily – two key provisions involving the nation’s Drug Enforcement Agency. Specifically, the USDA no longer requires that farmers use DEA-approved testing facilities to confirm THC levels. Additionally, it no longer demands that the DEA be involved in hot crop disposal. The USDA hopes this temporary rule change will give the DEA enough time to establish the proper infrastructure necessary to handle the significant demand come harvest season.

Topping the list of complaints many farmers had with the new USDA hemp farming rules is the unrealistic expectation of DEA-approved testing facilities. There are currently only a handful of DEA hemp testing facilities in operation today – not nearly enough to handle the demand of more than 500,000 acres of hemp nationwide. Farmers feared that this would create a bottleneck in testing, especially considering how quickly cannabinoids like THC develop in the weeks leading up to harvest. Delayed testing would likely cause crop THC levels to spike resulting in a significant financial loss for the majority of hemp cultivators. 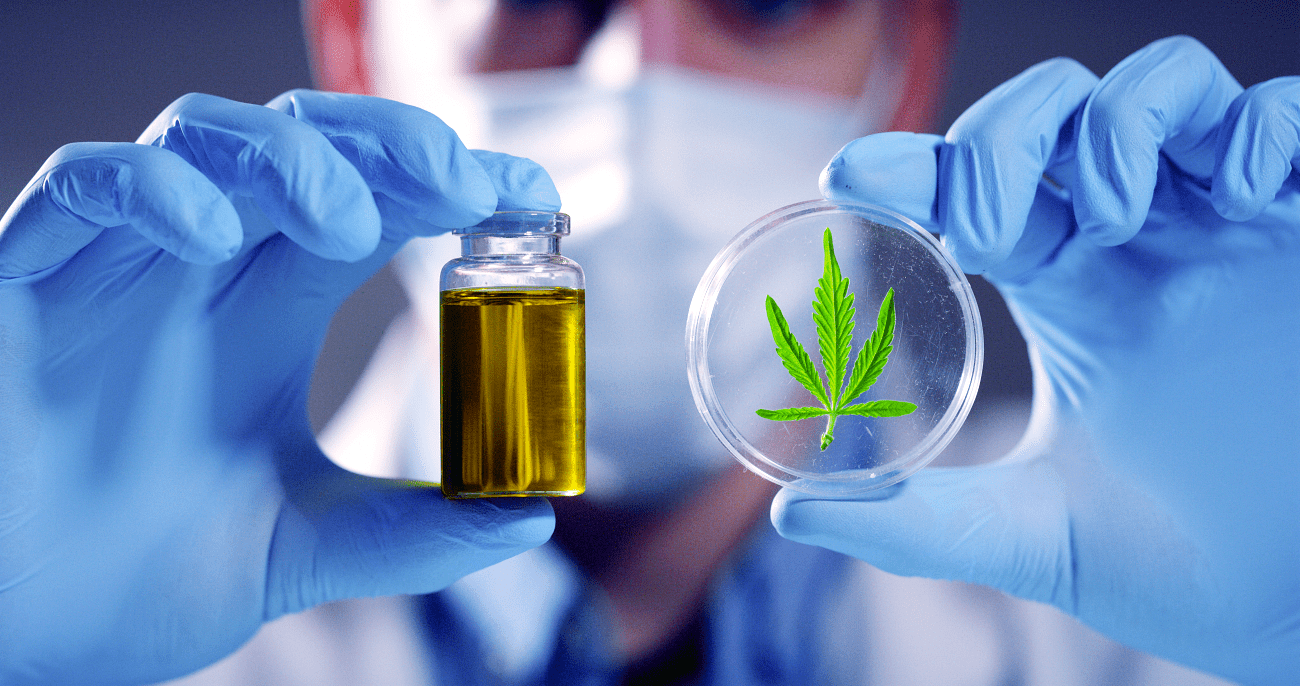 The USDA acknowledges this concern regarding DEA hemp farming involvement. As a result, it has temporarily halted mandatory DEA hemp crop testing as it works to establish more DEA-approved labs. In the meantime, hemp farmers can test their crops using non-DEA-approved test labs as long as they meet standard testing requirements. To be clear, labs must still adhere to standard testing requirements as outlined by the USDA’s Interim Final Rule. These requirements include testing for total THC in decarboxylated hemp or total potential THC in samples that are not decarbed. All labs who wish to participate must have their process approved and registered by the DEA before the delayed enforcement period ends.

Hot crop disposal no longer requires mandatory DEA hemp farming involvement. According to the USDA’s Interim Final Rule, all crops that test over .3 percent THC are to be destroyed by law enforcement or other DEA officials. As with the previous concern, there are simply not enough DEA resources available to make this a reasonable request. Though farmers must still destroy “hot crops” (those that test above the state’s maximum THC levels for hemp), they no longer require DEA involvement to do so.

What’s more, farmers do not need to destroy a hot hemp crop entirely as long as they render it useless for consumption purposes. This temporary rule change gives farmers more disposal options, including tilling, burning, or composting the crop. Producers must also document and report the disposal of all non-compliant hemp crops according to section 990.27 of the USDA’s Interim Final Rule.

The USDA’s new hemp farming rules raised some serious concerns regarding the logistics of DEA hemp farming involvement. The USDA published the rules in late October 2019 and open public comment through December. These proposed rules prompted quite the debate between farmers and policy-makers. Fortunately, the USDA is a department dedicated to the people – and American farmers are at the center of it all. Though hemp farmers still have some concerns regarding other aspects of the USDA’s hemp farming rules, these temporary changes prove that they are listening and ready to help the American hemp farmer.

Contact us to learn more about CBD hemp farming.