Hemp History in America dates back long before the Colonial era and continues to evolve today. Despite its ups and downs, American hemp cultivation, processing, and sale are finally facing the upward trend it so desperately deserves. Today, we’ll take a look at how far American hemp history has come.

Historians believe indigenous people grew hemp on American soil long before Columbus landed here, noting versatile applications for its fiber and seed. However, the use of hemp wasn’t recorded in America until 1632 when the Virginia Assembly mandated that all farmers grow flax and hemp seed. Similar mandates passed in Massachusetts and Connecticut shortly after that. As such, farmers in the 17th and 18th centuries readily grew hemp on their farmland for both domestic use export to European countries.

Hemp was as good as gold for over 200 years in America, often used instead of currency for trade, and was even used to pay taxes to the American government. It was an especially important commodity during wartime to produce products for the navy and ground troops. Common wartime items made from hemp included fabric, rope, books, maps, and parachute webbing.

This part of American hemp history is especially intriguing. At this time, many of the country’s founding fathers grew it on their plantations, including George Washington and Thomas Jefferson. Benjamin Franklin even founded one of the nation’s first hemp paper mills. Rumor also has it that the original Declaration of Independence was on hemp paper, as well.

The hemp market continued to expand during the 19th and early 20th centuries. In 1938, a Popular Mechanics article projected the domestic hemp market to reach $1 billion. However, the market quickly took a bleak turn with the passing of the Marijuana Tax Act in 1937. Though intended to regulate the intoxicating effects of marijuana-type cannabis, its impact on the American hemp market was astounding.

The Fall of the American Hemp Market

The Marijuana Marketing Act of 1937 did not outlaw hemp cultivation. It did, however, place restrictions on hemp farming and required an additional $100 transfer tax on hemp sales. At the same time, synthetic fibers made out of things like wood and nylon were becoming an increasingly common – and cheap — alternative to hemp fiber. 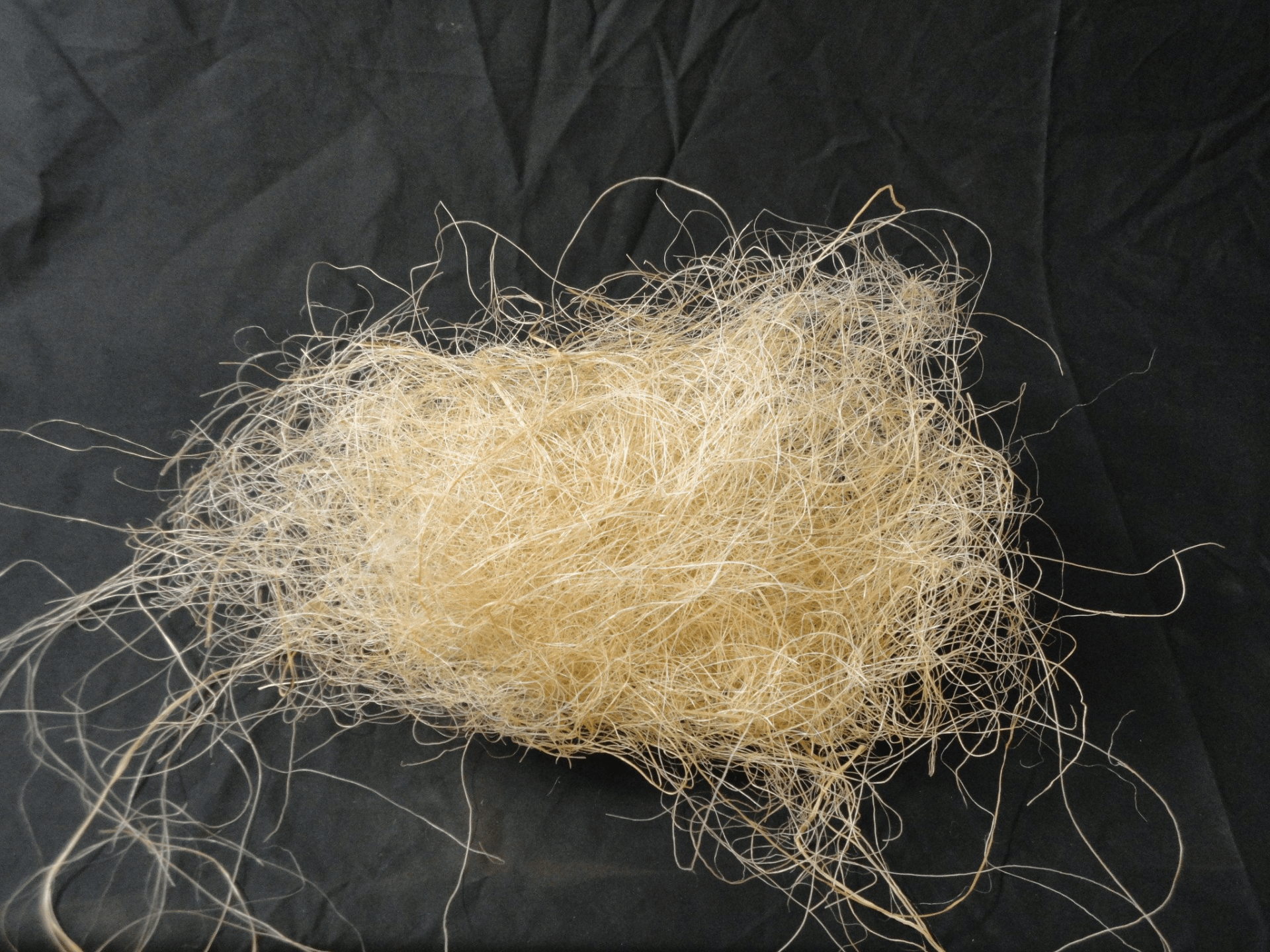 The US Government introduced the Controlled Substance Act in 1970 to regulate all forms of cannabis (both marijuana and hemp). The act defined THC as a Schedule I narcotic, thus deeming it a federally-illegal substance. To be clear, the act pulled the definition of hemp directly from the Marijuana Marketing Act of 1937, which excluded certain parts of the cannabis plant. Specifically, the CSA omitted hemp fiber, hemp seed oil, and sterilized hemp seeds from regulation. As such, hemp imports were still allowed into the country. At this time, America’s primary source of hemp products came from Canada and China as opposed to domestic sources.

The Return of Domestic Hemp Production

In 2014, the Farm Bill took an important turn for American hemp history. Specifically, the 2014 Farm Bill created a legal framework through which states could grow and research hemp. Many states, including Colorado, Oregon, California, Vermont, and Maine, developed state-mandated hemp cultivation programs following the signing of the 2014 Farm Bill and found great success in their endeavors.

Consequently, in 2018, the Farm Bill expanded to include commercial hemp production throughout the nation. The 2018 Farm bill also removed hemp CBD from the Controlled Substance Act. Additionally, it expanded protections for farmers wishing to participate in their state’s hemp programs. The implications of these changes are enormous. Now, more states can cultivate hemp for commercial purposes. They can also do so for a multitude of purposes including fiber, oil, seed, and CBD.

Hemp history in America has been quite the rollercoaster ride. From a staple American crop to an outsourced commodity, hemp products have always been an important part of American culture. With hemp on its much-deserved national upswing, we can’t help but wonder how far we can actually fly.

Are you an American hemp farmer? We’d love to help you find success on your hemp farming journey. Contact us to learn how we can help.