The best high CBG hemp strains are few and far between. However, that’s quickly changing thanks to advances in biological technology and cannabis seed breeding.

Breeders have now begun to select strains high in cannabigerol, or CBG, rather than more popular CBD strains. The best CBG hemp strains improve hemp farming compliance as well as the scope of hemp’s therapeutic potential. 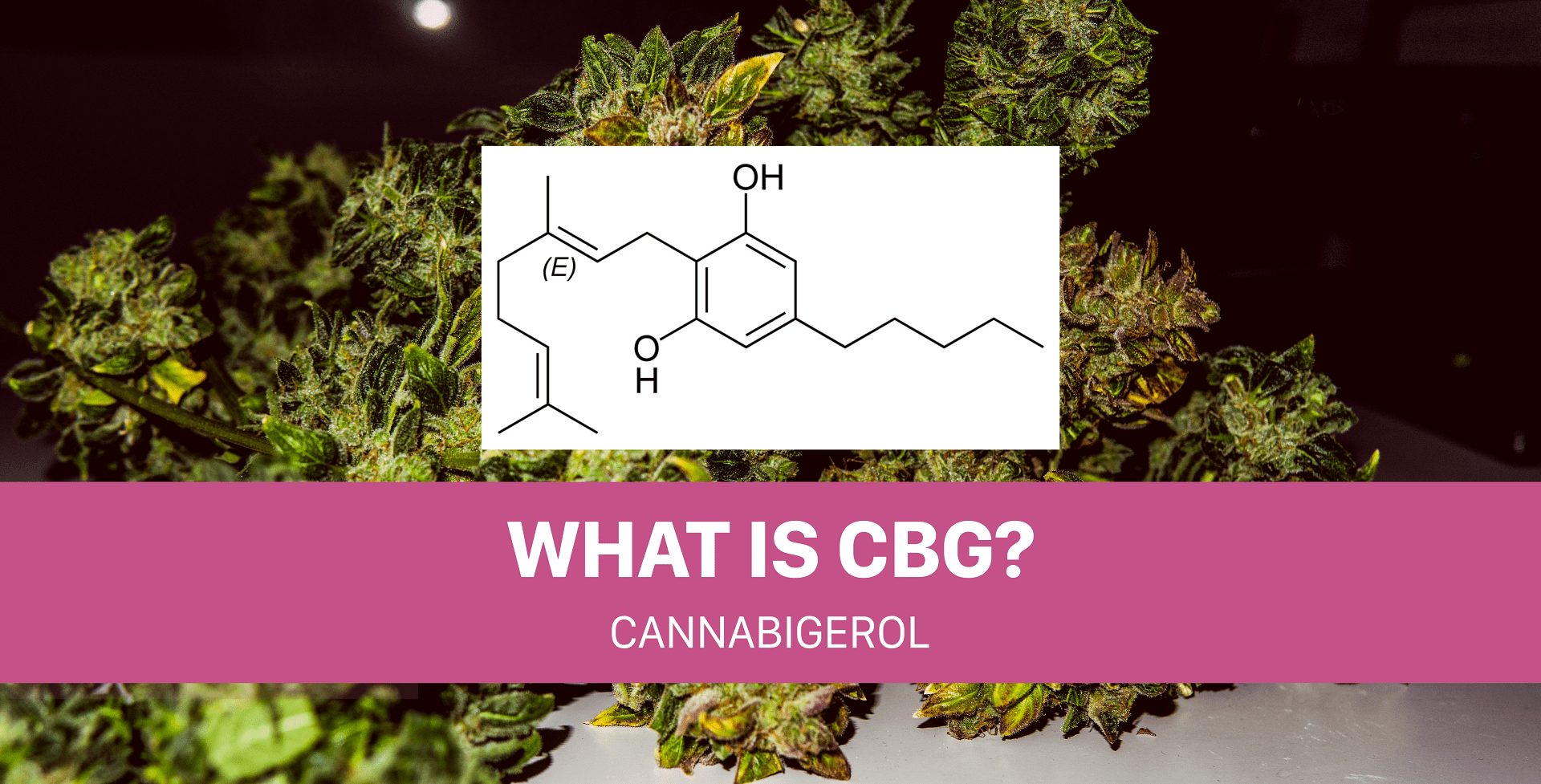 CBG – or rather CBGa – is the precursor to all other cannabinoids. Cannabinoids like CBDa and THCa develop from CBGa through a process called cannabigerolic acid synthesis. If something should happen to prevent this transformation, the cannabis plant will never develop substantial amounts of CBD or THC.

Hemp breeders create CBG seeds by selecting strains with a disturbance along the biosynthetic pathway. This disturbance blocks CBGa from transforming into other, more mature cannabinoids. In doing, they have developed highly compliant cannabinoid-rich CBG seeds that are quickly gaining the attention of hemp farmers everywhere.

Though CBD seeds continue to be the focus of most cannabinoid hemp farmers, CBG seeds are quickly gaining a foothold in the race. CBG seeds are not only reliably compliant with local and federal hemp standards, but also pack an abundance of therapeutic benefits, as well. Research suggests that CBG may be beneficial in treating cancer symptoms, bacterial infections, glaucoma, neurological diseases, and autoimmune conditions. CBG may also help stimulate appetite in some users.

For example, one study concluded that CBG shows the potential for both inhibiting cancer cell growth and triggering cancer cell apoptosis. Yet another study showed that non-hallucinogenic cannabinoids like CBG, CBD are effective anti-cancer agents in leukemia patients. These are only a few of an ever-growing list of studies confirming the notion that CBD may be beneficial to cancer patients. Where else this research will take us, we can only imagine!

As a relatively new focus, the selection and availability of CBG seeds is lacking. Nevertheless, there are a few CBG hemp strains that are quickly earning their keep in the cannabinoid hemp marketplace.

Have you tried any of these high CBG hemp strains? We’d love to hear your thoughts.

END_OF_DOCUMENT_TOKEN_TO_BE_REPLACED

How To Plant Hemp Seeds in Spring

Spring is the best time to get your hemp farm started. Check out our top tips on how to plant seeds in spring and get started on the right foot.

END_OF_DOCUMENT_TOKEN_TO_BE_REPLACED

Cannabinoid Synthesis and the Biosynthetic Pathway

Cannabinoid synthesis has caused a heated debate among researchers. So, what's cannabinoid biosynthesis? Could it be the key to unlock the mass production of cannabinoids? The most valuable compone...

END_OF_DOCUMENT_TOKEN_TO_BE_REPLACED

Best CBD Seeds: How to Find Them

Best CBD Seeds -- Finding the best CBD seeds to grow is one of the most important aspects of hemp cultivation. Hemp legalization has opened a vast realm of possibilities for farmers and others interes...

END_OF_DOCUMENT_TOKEN_TO_BE_REPLACED

The Difference Between Hemp and Marijuana

END_OF_DOCUMENT_TOKEN_TO_BE_REPLACED

Best CBD Strains - The best CBD strains are gaining popularity among farmers and natural health enthusiasts. There is a long list of strains that are high in Cannabidiol (CBD). After the federal gover...