CBG Seeds: What They Are and Why they’re So Popular

CBG seeds are becoming more and more popular among hemp farmers in America. Like CBD, CBG has shown incredible potential as a therapeutic agent. However, CBG faces fewer restrictions regarding cultivation, production, and distribution compared to other more infamous cannabinoids like CBD and THC.

So what is CBG, and is it really as promising as many hemp farmers insist? Today, we’ll look at the chemical structure of CBG along with some of its proposed benefits. We’ll also discuss CBG seed development and how it relates to its astounding appeal among a legal hemp market.

When base molecules like THCa, CBDa, and CBCa become heated, they lose their carboxyl (acidic) atom, thus activating the molecule, altering its effects, and improving its absorption. This process, known as decarboxylation, is the reason that smoking cannabis (or cooking and eating it) may cause a “high” while consuming raw cannabis likely will not. 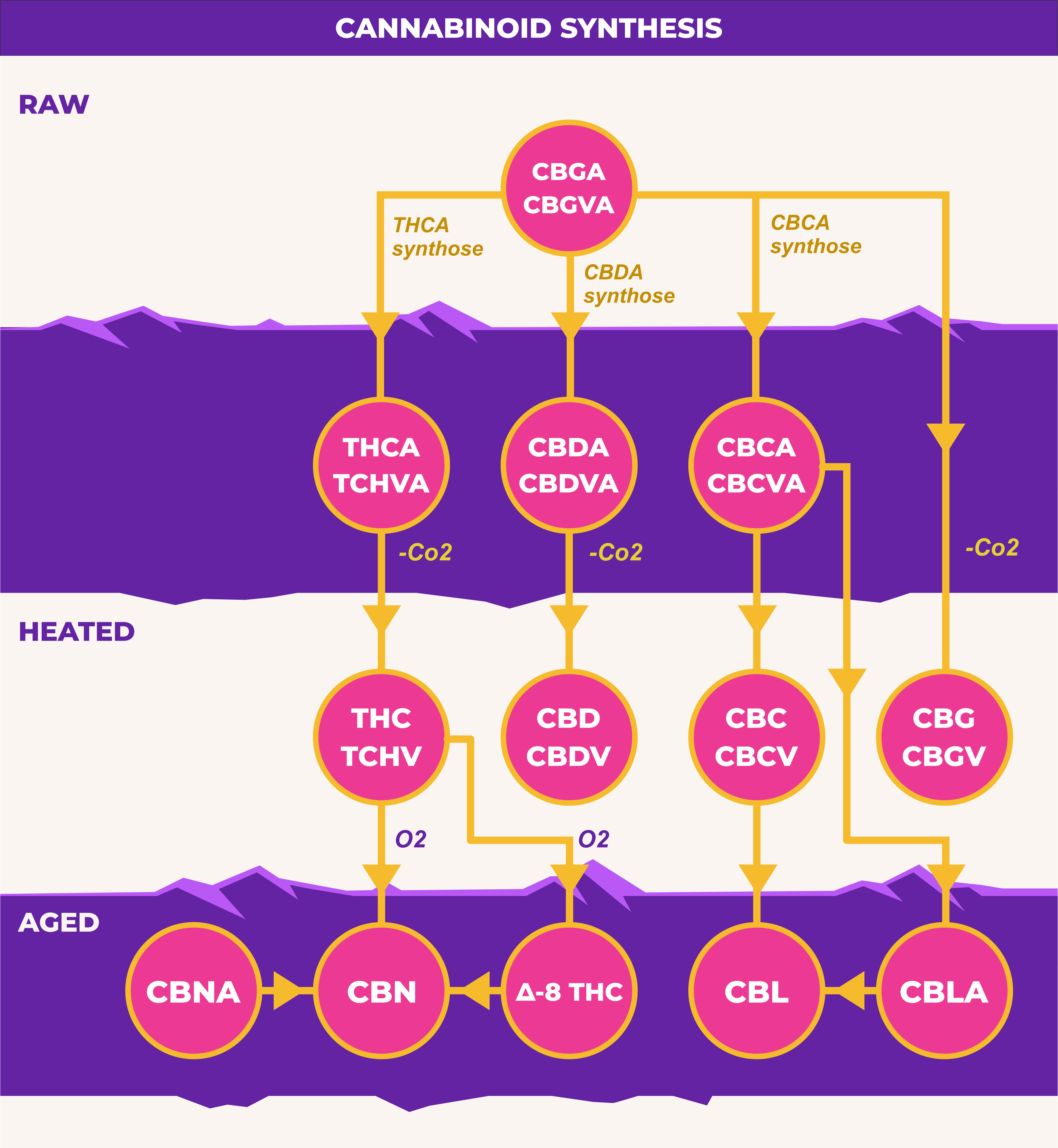 Decarboxylation is important for non-intoxicating cannabinoids like CBD and CBG, as well, though. For example, though both CBD and CBDa display anti-cancer properties, they do so in very different ways. Whereas CBD may induce cancer cell apoptosis (cell suicide), CBDa stops metastasis in breast cancer studies.

Researchers believe CBG and CBGa interact differently in the body, as well. However, we need more conclusive research to be sure. We do know, however, that CBG is a potent anti-inflammatory and may affect adrenal and serotonin receptors, as well. We have yet to learn how CBGa differs in its physiological effects.

Why the Sudden Interest in CBG Seeds?

Many call CBGa the “stem cell of cannabis” because it is the precursor to all other cannabinoids. As the plant ages, it develops CBGa, which then transforms into other cannabinoids like THCa and CBDa. The process, called cannabigerolic acid synthesis, occurs quickly as cannabis flowers mature, though scientists have recently produced it in a lab setting, as well.

As an immature cannabinoid, CBG is not listed as a controlled substance as long as it does not come from a restricted part of the plant. To be clear, plants are (usually) only restricted when their potential THC levels top .3 percent. Plants harvested before CBGa converts to THC represent fully-compliant, non-scheduled hemp.

Unfortunately, harvesting hemp before other cannabinoids develop would result in a profound drop in product quantity. That is, of course, unless the plants grow from specially-developed CBG seeds that block further cannabinoid transformation. Plants with this genetic trait experience interruptions along the biosynthetic pathway that prevent CBDa from turning into cannabinoids like CBDa and THCa.

CBG seeds may produce hemp plants with cannabigerol concentrations of 15 percent or more with virtually no THC at all. Some companies report CBG to THC ratios of 100-1 or even 300-1 in some cases.

There aren’t many CBG seeds on the market today. However, those that are available hold some pretty impressive stats. Here are a few of the best CBG seeds in America.

There is a reason CBG seeds are so popular. Not only do they have significant potential on the open market, but their cultivation may provide an easy work-around to strict federal hemp cultivation laws.

Have you considered starting a hemp farm? Our expert cannabis and hemp farming consultants would love to help you make a plan. Contact us to learn more.